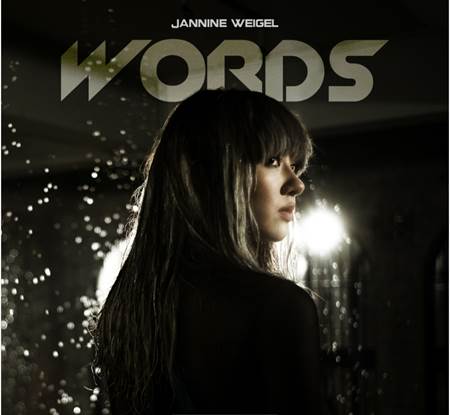 Rising to fame as a YouTuber, the Thai-German artist began releasing music on her channel since 2013

Rising to fame as a YouTuber, Thai-German artist Jannine Weigel began releasing music on her channel in 2013 and has accumulated a loyal and steady following across South East Asia and beyond. Her English covers have garnered an impressive amount of views and “Pak Rai Jai Rak”, her first Thai single released under Universal Music Group, proved a great success, receiving over 4.2 million views to date.

By actively engaging with fans on various social media platforms, and having performed at events in Cambodia, Germany, Indonesia, Malaysia, Thailand, and Vietnam, Jannine has built a large fan-base across the region.

Now, “WORDS” is Jannine’s first English single to be released under Universal Music Group, reinforcing her ambitions to engage with her international audience. Written as teenage star’s response to negative comments online, the self-composed lyrics speak out to those questioning her ability to break out onto the international stage. Dark, jarring beats introduce Jannine’s smooth vocals and continue to punctuate the track as the song melts into an alluring and addictive rhythm. Backed up by Jannine’s strong, confident vocals and coupled with a moody, distinctive bass, “WORDS” paints an encouraging picture of undiluted strength in the onslaught of negative comments online.

Born in Germany and raised in Thailand, Jannine’s dynamic upbringing is echoed in her adaptability to a wide range of skills. The rap interlude in “WORDS” is particularly tantalising, revealing her vocal versatility while the music video showcases her remarkable talent in dance.
A triple threat, she is definitely one to watch. 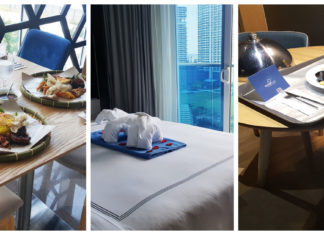 Working from Home – What’s Your Set Up?