According to a summary of a speech given by REHDA Johor Chairman, Dato’ Ir. Steve Chong Yoon On at the launch of MAPEX 2019 Johor Edition, he mentioned that the role of the government in regulating and shaping the real estate industry in Johor is especially pertinent so as to achieve key objectives which are to protect vested interests of both property buyers and real estate developers, stimulating business activities and the creation of more job opportunities, increasing the percentage of home ownership among the lower and middle income population, to assist and expedite Bumiputera home ownership, and to transform Johor Bahru into an international metropolitan city.

“REHDA Johor has been continuously working closely with the state government in resolving issues which are affecting the growth and development of the industry,” Steve added.

MAPEX 2019 Johor Edition was officiated by Sr. Dzulkefly Ahmad, State Exco Committee Chairman for Housing, Communication and Multimedia. He reiterated in his speech that the state government will take into consideration of all the feedback from the home buyers and the role of REHDA Johor as the official body representing developers when reviewing the housing policies and regulations.

“I see that MAPEX 2019 is a good initiative that will encourage home ownership among the people of Johor as well as assist in selling off most of the overhang units,” expressed Dzulkefly.

“The housing department of Johor will also be assisting in the sales of Bumiputera lots and units among the 40 developments which are about 8,000. These are the remaining units that have not been sold,” he added.

Following the overwhelming response towards the Home Ownership Campaign (HOC) 2019 since it was officially announce by the Minister of Finance in January 2019, REHDA Johor took pleasure in launching the HOC Johor Edition at MAPEX Johor 2019 which was held a few days ago.

REHDA Johor targeted RM500 million in sales during HOC which will end in June 2019. Besides giving a minimum of 10% discount from the official selling prices of the various projects by the developers in addition to the stamp duty waivers, certain developers were also throwing in even more incentives, discounts, and value-added super deals for the potential buyers.

Dzulkefly also added to his statement in the press conference at MAPEX 2019 which was held at KSL City Mall, “We also want to address the issues among the Public Housing Project (PPR) and Government Rental Homes (RSK) which were being reported recently that we at the housing department are just doing our jobs and following the standard operating procedure when dealing with late rental payments. Among the 8 PPRs and 7 RSKs consisting of 11,119 and 3,024 units respectively, a total of 2,326 and 2,483 accounts have been notified for late payments respectively.”

“As we know, the purpose of public housing projects and other low cost homes are to aid the B40 and M40 groups, as well as relocation of squatters. However, the state government urges the public who are residing in these homes to not take advantage and be responsible towards their commitments,” Dzulkefly concluded. 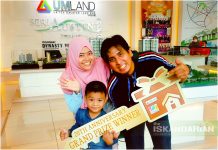 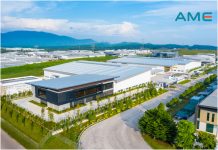 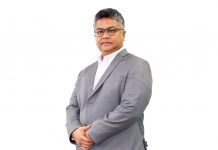 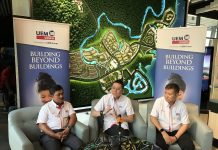 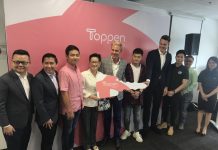 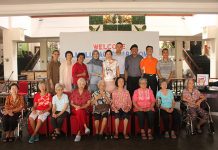 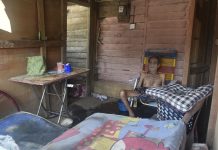 Chinese Buying Abroad: Who Benefits from the Shifting Focus?