Training is essential for hazard mitigation and conflict resolution

25 participants consisting of Head of Departments (HODs) of Kumpulan Prasarana Rakyat Johor Sdn Bhd (KPRJ) had recently participated in the Crisis Communications Training that was held at Capri by Fraser Johor Bahru.

The one day training that focused on crisis preparation plans and media spokespersons was conducted by Suhaimi Sulaiman who is the former Group Editor-In-Chief and Anchorman for Astro Awani. Another trainer who conducted the training programme was Kamarul Bahrin from Astro Awani who is the currently the Deputy Chief Editor of Astro Awani.

As one of the participants, Dato’ Hj Mohd Noorazam bin Dato’ Haji Osman, KPRJ’s Chief Executive Officer said, “Crisis Communications training is crucial for hazard mitigation and conflict resolution. I believe everyone in this company must anticipate in order to have a well implemented continuity plan. With this kind of synergy and support will enhance the company’s reputation further by emphasising our core values and integrity. “

Some of the modules that were included in the training consist of a role play of interview by media, mock up press conference that shows the right way in answering questions and exciting exercises related with crisis communications issues. 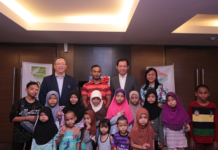 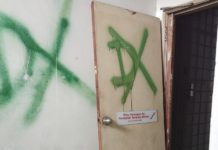 Are You Frustrated by the State of Your Condominium, Apartment or Flat? Exercise Your Rights as an Owner – Part Two 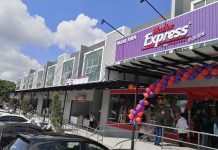 Keeping the Community in Mind 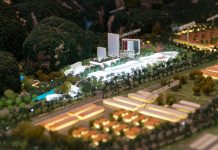