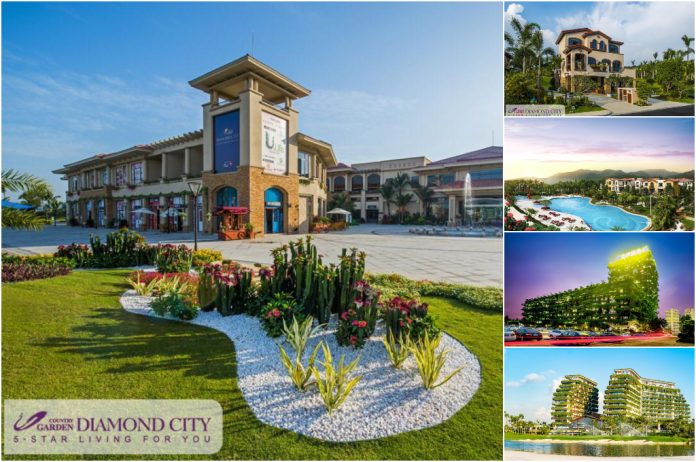 The 2020 edition of the Fortune Global 500 list was released on 10th August 2020, with Chinese property developer Country Garden (stock code: 2007.HK) ranked 147th based on revenue of US$70.335 billion, moving up 30 places from last year and making it the highest ranking property developer on the list. This marks the fourth consecutive year that the firm has been included in the coveted roster.

The Fortune Global 500, one of the most prestigious and authoritative global company rankings, indicates the latest growth trends among the world’s largest companies. In recent years, thanks to China’s national prosperity and economic boom, the country’s firms have become bigger and stronger. Chinese firms once again dominated the list, with 133 of them claiming a place, outnumbering their American counterparts.

Five Chinese real estate firms took their places on the list, with Country Garden moving up to 147th place from the 177th position last year. The firm ranked first among the property developers included in the list in terms of revenue, profit and return on equity (ROE). According to available data, Country Garden posted revenue of US$70.335 billion, representing a year-on-year rise of 22.7%. Profit also jumped 9.4% to US$5.725 billion. ROE stood at 26.2%.

Country Garden has seen an improvement in its ranking for four consecutive years since its first appearance on the list in 2017. In 2019, the company boasted the biggest upward move for any single company on the list, a testament to the rapid improvements in its performance.

Over the past few years, Country Garden has experienced dramatic growth in a number of indicators, including size and income.

Despite market fluctuations, Country Garden has shown strong resilience in business operation. The developer has demonstrated its outstanding anti-risk capacities during the COVID-19 pandemic despite the entire real estate sector taking a big hit from the pandemic in terms of sales. The firm ranked first in the sector with aggregate sales of 321.23 billion yuan (approx. US$46.2 billion) during the January-July 2020 period. In addition, with the Chinese government getting the pandemic under control and the gradual recovery of the country’s economy, the developer has posted growth in sales for five consecutive months since March 2020. Of particular note, July sales jumped 27.52% year on year to 54.28 billion yuan (approx. US$7.8 billion). 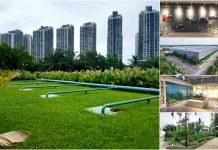 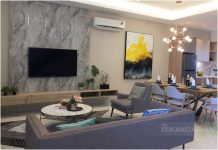 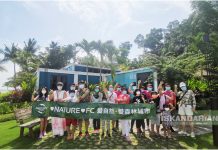 56% of Millennials are Likely to Leave Their Jobs to be... 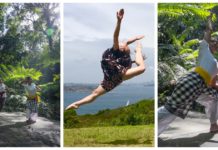 Online Dance Experiences: A Unique Way to Get Moving 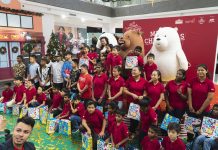 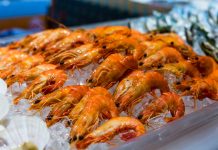 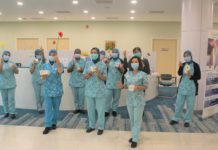