Upon completion in 2021, the Group’s enlarged dormitory capacity in i-Stay@Indahpura and i-Stay@Senai Airport City would increase to more than 8,400 persons.

“AME has always offered a complete proposition to multinational and domestic corporations: our ability to custom-build their manufacturing facilities at our i-Parks, and accommodate their workforce at our i-Stay dormitories. With the existing dormitories in i-Stay@Indahpura currently 99% occupied, the new dormitory blocks would expand our capacity to attract even more MNCs and local enterprises to establish their bases in our i-Park@Indahpura industrial park. This expansion reflects the growing popularity of our integrated industrial park as we seek to create a working and living environment that is conducive to their growth”, said Simon.

“Moreover, Johor has been consistently ranked as Malaysia’s top foreign and domestic investment destinations, particularly from the manufacturing sector. We endeavour to reinforce this standing by expanding the capacity and features at our i-Park industrial parks, so that the state enhances its appeal to attract top-notch investments from all over the world,” he added.

Statistics from Malaysian Industrial Development Authority (MIDA) reported that Johor had attracted a total of RM11.5 billion investments in manufacturing projects from foreign and domestic enterprises in 2019. This was reiterated in the first quarter of 2020, where Johor’s approved manufacturing projects amounted to RM1.6 billion in total – the third-highest amount in Malaysia in the period.

AME awarded the construction contract to Haily Construction Sdn Bhd. Construction will commence in August 2020, with targeted completion in October 2021.

Similar to the existing dormitories, the two new blocks would include facilities such as a cafeteria, grocery store and multipurpose hall, as well as services including biometric security system, closed-circuit television, laundry and shuttle bus service.

“In addition to adding value to our customers, the workers’ dormitories contribute part of AME’s recurring revenue stream. This stable component complements our construction and property development segments, thus creating a resilient business model for the Group,” concluded Lee. 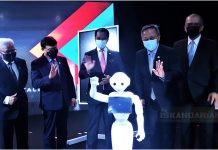 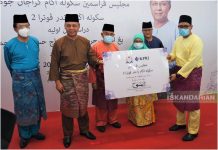 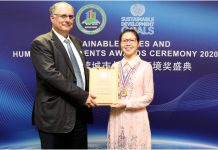 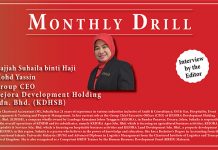 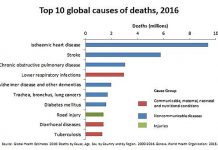 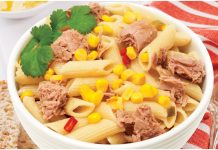 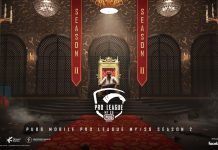 The Future of Affordable and Clean Energy Starts Here in Sunway...