The factory was found misusing the logos and violated Order 4 (1) of the Trade Description (Halal Certification and Marking) Order 2011 because it has described the ice-cream it supplies as halal and can be eaten by Muslims which is an offense under Order 8 (b) of the same Order.

In total, approximately RM59,762.00 worth of ice-cream goods and covers have been seized for further investigation.

For offenses committed under Order 8 (b) of the Trade Descriptions (Certificate and Halal Marking) Order 2011 of any person,

KPDNHEP Pontian takes seriously the offenses committed by the parties involved and strongly warns all food product manufacturers not to arbitrarily use the halal logo without a certificate from the relevant authority. 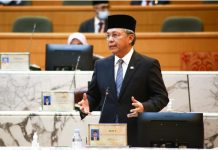 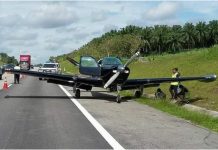 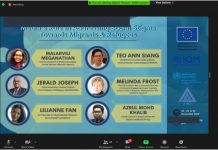 Are you Digitally Fit? 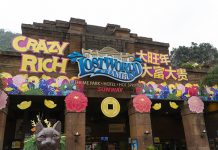 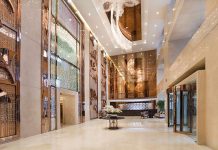 Stay & Dine with WorldHotels in the Year of the Hog!