As the developments in Iskandar Malaysia begin to mature, the economic situation of the region also improves which in turn creates jobs as well as investment opportunities. However, there are still many locals who make the trip across the border to look for greener pastures and the numbers are still growing. One must ask, is the Causeway capable to handle the new load of traffic coming its way?

Perling state legislative assembly member, Cheo Yee How organised a townhall session with the public to address the growing issue and concerns regarding the building up of traffic between the borders of Johor Bahru and Singapore, in particular, the Customs Immigrations and Quarantine (CIQ) Complexes at Johor Bahru – Woodlands (Sultan Iskandar Complex) and Gelang Patah – Tuas (Sultan Abu Bakar Complex).

Also invited to the townhall session were representatives from the Customs and Immigrations Department of Johor so the public could address related issues directly to them.

Cheo said that he was very concerned with the situation at both checkpoints and wish to address this issue as this is one of the many instructions from the Home Ministry. “The victims of the situation here are not only the public or the road users but also the personnel manning each station at the checkpoint,” he added.

He informed the public as well as the press that he and state legislative assembly member for Stulang, Andrew Chen have formed two task forces to initiate, analyse, and report the current traffic situation to the new leadership at the Home Ministry. This is just the initial effort of the new government.

Azura Muhammad Kefli, Head of Immigrations at the Sultan Abu Bakar Complex said, “We have done all we can to help ease the traffic conditions at both checkpoints. We are working with poorly planned infrastructure. Add impatient and stressed motorists to that equation and one can never solve the traffic problem”.

Cheo’s office also did a public survey on social media and received over 850 respondents. From the survey, some of the key points collected that relate to traffic issues were inconsistent counter schedules, lack of traffic control, system failure, and attitude and inefficiency of personnel.

Regarding personnel behaviour, both departments encourage the public to report any discrepancies faced, with details to aid investigations. “We are open to any reports regarding our operations and we take it positively so we can improve of standards,” said Dairin Umsir, Head of Immigration at the Sultan Iskandar Complex. 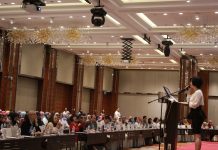 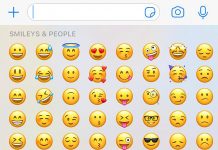 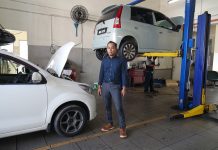 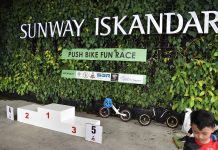