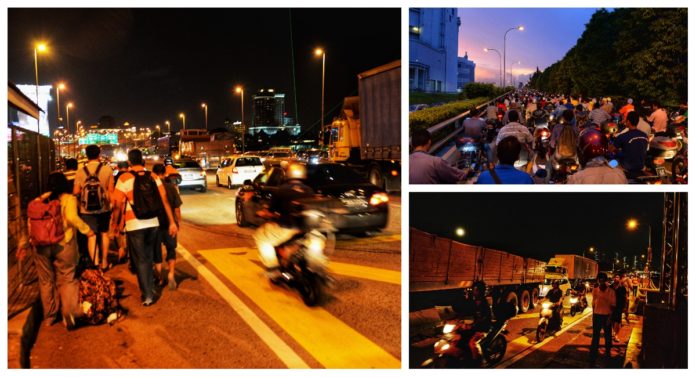 On Monday, Malaysian Prime Minister Muhyiddin Yassin announced a Nationwide Movement Control Order until the end of March to try and control the spread of COVID-19. Malaysians can’t exit the country and foreigners cannot enter.

Panic ensued quickly as some 400,000 Malaysians work in Singapore and nearly 100,000 of them commute from Johor Bahru to the republic daily. There was a frantic rush on both sides of the Causeway as Malaysians working in Singapore rushed home to collect their belongings, before rushing back to Singapore before the 14-day Movement Control Order kicked in.

The daily commuters who are mostly either working or schooling across the bridge had to scramble to find accommodation in Singapore. Some were seen scurrying across the 1,056-metre causeway on foot carrying large suitcases, sleeping bags and supplies along with them.

It is known to all that Malaysia and Singapore quarrel incessantly over petty things like which one of us invented the nasi lemak, laksa, chili crab or who has stronger claims to aspects of their shared heritage. Since parting ways, both countries have remained competitive with each other while competing to show the world, which country is performing better.

Johor and Singapore however share a different relationship compared to Malaysia as a whole. The relationship between the two cities has always been friendly, accommodating and mutually beneficial. The Lion City’s relationship with Johor is probably the warmest and cosiest among all the states of Malaysia.

Many of us Johoreans work in Singapore and many Singaporeans live in Johor to get a way from the hustle and bustle of the city. Many Johoreans will recall watching Singapore channels before Astro came about and how we share radio stations with our neighbours.

The bond between the two cities was once again strengthened when Prime Minister Muhyiddin Yassin announced the Movement Control Order. Singapore Prime Minister Lee Hsien Loong posted on his Facebook, “Malaysians living in Johor but working in Singapore will have to comply with the Malaysian lockdown. This will prevent them from commuting daily, at least for the time being. We are therefore working out arrangements with our companies to help these Malaysian workers stay in Singapore temporarily, if they would like to do so.”

Minister Josephine Teo called for a press conference to announce that Singapore’s Ministry of Manpower (MOM) will be offering a nightly allowance of S$50 per worker to local firms affected by travel restrictions imposed by Malaysia in the country’s bid to contain the spread of the novel coronavirus.

She broke down that the first option, employers can encourage their workers to stay with their friends, relatives or colleagues in Singapore. The second option should the first not be feasible, employers can consider hotel or dorms while the third option is rental.

The speed of Singapore’s response was beyond admirable.

On 19th of March 2020, there were reports of stranded Malaysians who couldn’t secure accommodation, finding shelter at Kranji MRT station. Kranji MRT Station is normally crowded with commuters waiting for cross-border bus services to Johor Bahru, but it was devoid of any activity due to the order.

Hearing this, Singapore was quick to respond yet again with the Ministry of Social and Family Development (MSF) being mobilised to provide temporary shelter to those without accommodations at Jurong East Sports Hall. Malaysians were registered and handed a pack of essential items including toiletries, a towel, and toilet paper, as well as a sleeping bag. The sports hall also has shower facilities so they can wash up before leaving for work.

Thank you Singapore, from all the families of the Malaysian workers currently across the bridge. We salute you. 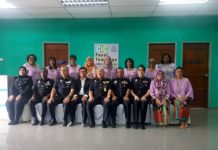 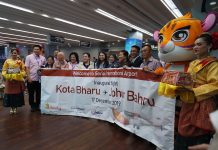 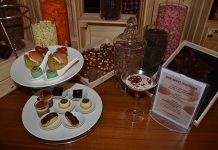 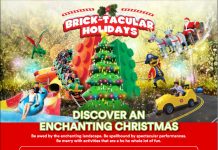