His Majesty the Sultan of Johor, Sultan Ibrahim Ibni Almarhum Sultan Iskandar, will be awarding a special “Pingat Jasa Dikenang” (Remembrance of Service Medal) to COVID-19 frontliners who have been actively involved in the fight against the pandemic in the state.

Through his official Facebook page, OfficialSultanIbrahim, His Majesty said that the medals will contain letters of acknowledgement and it would be given to selected recipients coming from the various government bodies and others that have been directly involved behind the scenes in fighting the COVID-19 outbreak.

“The awarding of this medal is a gesture of my sincere appreciation and gratitude to our frontliners in Johor, who continues to serve tirelessly and often at great personal risk to themselves.

“This is also in recognition of their outstanding contributions and great sacrifices. Even I don’t deserve this for myself. Keep up the good fight. I hope the general public will also do their best to cooperate and prevent this virus from getting worse,” said His Majesty to the Royal Press Office (RPO) on 4th October 2020.

The medals that would be given were specially designed, depicting Johor symbols such as the red, white and blue ribbons from the state’s flag as well as 10 hands holding each other to portray Johor’s 10 districts at the reverse side of it.

His Majesty added that the medals will be awarded to those truly deserving, after careful vetting by the relevant heads of the departments and agencies.

“The chiefs of the Health Department, Police, Armed Forces, Fire and Rescue as well as other departments will identify the recipients deemed worthy,” said His Majesty.

Meanwhile, on 29th September, His Majesty presented 10 Hospital Sultanah Aminah (HSA) royal ward nurses blue-coloured, MyVi cars as an appreciation to their service to him and the royal family. 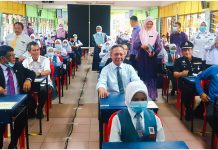 Johor Bahru Schools Closure: Here’s What You Need to Know 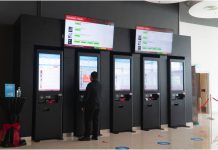 Cinemas Temporarily to be Shut 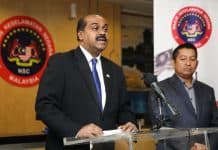 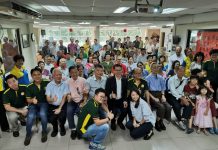 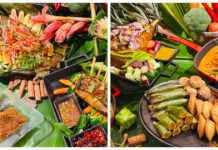 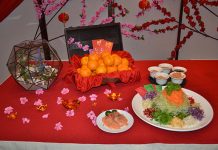