SMK Palong Timur in Segamat, Johor has emerged with the highest award – Merit of Distinction – in the inaugural Digitalised International Invention, Innovation and Design 2018 competition while also receiving cash prizes of RM10,000 and other prizes.

The closing ceremony was organised by the MARA University of Technology (UiTM) at the MBJB Jubli Intan Hall. Sheikh Umar Bagharib Ali, Johor State Entrepreneur Development, Cooperatives and Creative Economy Committee Chairman was present to grace and officiate the ceremony.

Sheikh Umar mentioned in his speech about the importance of inculcating innovative cultures within the community, especially among students of all levels. Innovative culture and commercialisation of ideas is part of the initiative to move towards becoming a developed nation and also acts as a major driver for cultural innovation, entrepreneurship and creative technology in Johor, and Malaysia in general.

This digital platform within the implementation of Johor Digital IID 2018 programme is seen as a proactive step and one of its kind where a digital platform is lifted as the main attraction for the competition which is in line with Industrial Revolution 4.0 (IR4.0).

All participation, innovation project presentations, and deliberation processes have been done online, replacing the previous conventional competition mechanics. This is one of the efforts in promoting the innovative and creative culture to the society while creating designs that have high potential to be commercialised at a national or global level.

The PATA GOS project which is a plant-based health product – made with the Patawali plant – are among the ingenious and innovative ideas that were featured at the competition. Others include, Two-Tier Segmentation Technique for WMH Identification by UiTM Pulau Pinang Branch, Integrated Braille-Supported Innova-Teach Board by UNIMAS, DF Sweeteners by UNISZA, Lingera Juice by UiTM Sabah, and AIR Project by SJKC Yuk Chai in Petaling Jaya.

Recipients of the Best of the Best award received RM2,000 for every professional level and RM1,000 for higher education institutions and schools. 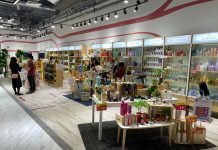 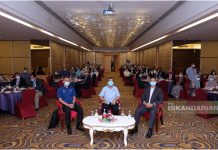 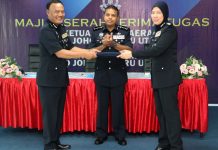 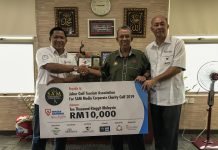 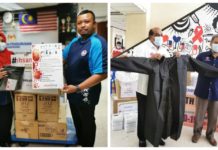 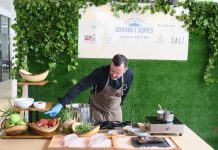