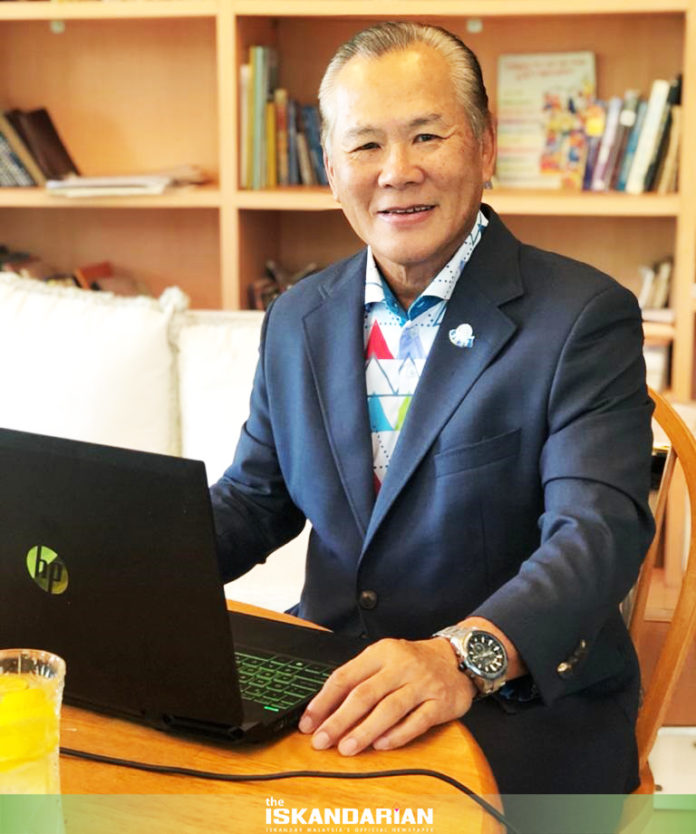 The Malaysian International Chamber of Commerce and Industry (MICCI) today called on the Government to enhance the support for businesses that are suffering from the current restrictions brought about by the Covid-19 pandemic.

While the Chamber welcomed the introduction of the Prihatin package, announced by the Prime Minister on the 27th March 2020, as the first step towards a fiscal approach to manage the country’s immediate situation and post Movement Control Order, it cautioned that it was imbalanced between the support to employees and employers.

“We believe that the Prihatin package though rakyat-centric, is missing the mark, as businesses, especially the SMEs (goose), are the largest employers of the rakyat and the largest tax contributors to the country. Cash handouts (eggs) are only good for the moment but the rakyat needs continuous and secured employment as well as income beyond 3 months. Deferment of loans and financial obligations of the rakyat is merely delaying the inevitable,” the MICCI President Datuk Tan Cheng Kiat said.

He said the survival of businesses is the key that ultimately leads to economic resilience and employment sustainability.

“The government should provide a more effective stimulus package to businesses instead of unsustainable ones. Bottomline, what is needed is to ensure that businesses being the engines of the economy, driver of growth and providers of employment survive this current crisis. If not it benefits no one.

We urge the Government – protect the goose that lays the eggs, feed it to ensure it continues to lay eggs.”

“The Prime Minister has stated that the no one will be left behind and it really has to cover the whole chain within the economy. If businesses falter, everyone will be left behind,” Tan said adding that the Government could adopt wage subsidy measures that have announced in countries such as Singapore, Germany, Canada and UK where the balance between employees and employers are taken into account.

Tan also said that MICCI had earlier provided feedback to the Government on 17th March 2020 raising concerns that consistency was needed for approvals to operate and including entire supply chains that have been impacted.

“We suggested that for those approved to operate companies, automatic inclusion of 2nd and 3rd tier suppliers as the 1st tier suppliers to these approved manufacturer listed in the original application has or about to run out of supplies as 2nd and 3 tiered suppliers are not allowed to operate. This includes clear transporter guidelines for the authorities manning the roadblocks, as there have been inconsistencies.”

For the approved to operate companies, the MICCI also proposed to allow replacement workers to replace absenteeism and/or changes in the production plans from the original list of workers submitted for approval.

Other proposals by the MICCI include:

4.1    Clearer, inclusive and wider definition of “essential items” for which is currently creating confusion between business and authorities on the ground;

4.2    To ensure sustainability of employment and the country’s fiscal health post -­‐MCO, gradual allowing by sectors of non-­‐essential operators to commence business. The first should be those that supply the approved to operate companies (2nd and 3rd tier supply chain). Medium sized factories have the resources and capabilities to provide the sanitary and social distancing to comply with the health regulations, a lot of them are already practicing such measures months before MCO, they should be allowed to start operating followed by small businesses with staff levels of between 2 – 10.

A small operator of even 100% staff is significantly less than an approved operator with 50% staff level in the hundreds.

4.3    Quick cash flow to businesses by releasing GST refunds outstanding, government procurement payments outstanding. Provisional Tax full or partial exemption or revision beyond 50%, as these are derived from previous year’s taxable income, which with the MCO, will surely see significant reduction in taxable incomes anyway.

4.4    Cheaper below commercial rates business loans pegged to payroll costs, not deferred borrowings that will have to be paid later. Loan repaying businesses are better than bankrupt companies or NPLs.

4.5    Since KWSP, SOCSO, HRDF, TNB, TMB has large cash reserves, waive for at least 6 months rather than defer contributions/payments.

4.6    Remove the RM600 wage subsidy condition that a company has to demonstrate 50% income reduction, it is about survival of businesses, any reduction of income beyond 50%, few companies can survive beyond 3 months.

4.7    The wage subsidy ceiling condition of RM4,000. There are key engineers that are critical to ensuring a production line continues and the accountant to ensure accounts are kept for the country’s taxation revenue, their salaries are beyond the RM4,000 and has to be sustained by the businesses too. Subsidising only the blue collared workers will not sustain a business.

Other countries are subsidizing from 75% to 100% without such caps. We recommend at least 75% of payroll without any caps.

4.8    Cash handouts could be better utilised by purchasing more test kits and spent on aggressive country-­‐wide universal screening that will certainly shorten the MCO and thus an earlier economic bounce back.

In summary, the MICCI calls on the Government to consult the chambers or business associations who are at ground level, in the policy development process, especially during this critical period. The survival of businesses is key to the country’s economy recovery and thus in turn ensures the rakyat’s sustained employment.

Giving out eggs is fine but don’t forget to feed the goose otherwise the goose may die and everyone will be left behind.

* The views expressed are opinions of the writers and do not necessarily reflect the stand of the newspaper’s owners and editorial board. 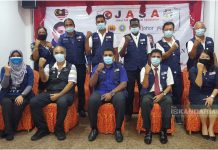 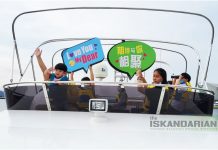 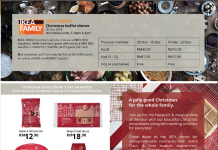 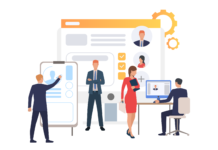 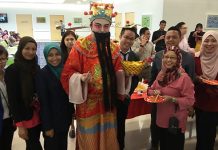