It was announced by Finance Minister Lim Guan Eng that the government will be setting the fuel prices on a monthly basis from January 2019 onwards.

Lim Guan Eng said this follows the move by the government to streamline the price of petroleum product prices on a monthly basis, in line with the global market price of crude oil.

He said the move would prove to be more beneficial to consumers.

He said if global oil prices were to increase weekly, the rise in retail oil prices would be controlled and limited to RM2.20 per litre for RON95 and RM2.18 for diesel.

The price of petrol is determined based on the formula of Automatic Pricing Mechanism which takes into account the average cost of processed petroleum products, according to reference of Mean of Platts Singapore and foreign exchange rates in the previous month.
Lim also revealed that the government had incurred a subsidy cost of RM7.14 billion until Nov 2018.

This follows subsidies cost incurred between May to Nov 2018 amounting to RM5.82 billion, due to the resumption of RON95 petrol and diesel retail prices at RM2.20 per litre and RM2.18 per litre, despite global market price of petroleum products rising during that period.

In the 2019 Budget, the government had announced its revised fuel subsidy system, offering a cheaper price for RON95 petrol to cars with an engine capacity of below 1,500cc and motorcycles with a capacity below 125cc starting the second quarter of 2019. 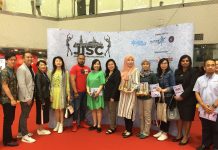 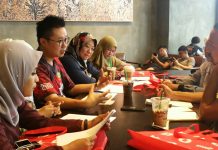 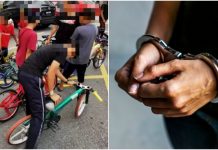