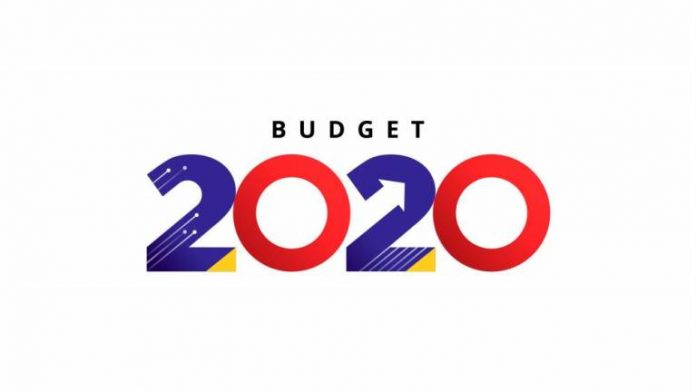 Finance Minister Lim Guan Eng tabled the 2020 Budget which appears to be a holistic budget that looks into the welfare of economically vulnerable groups, SMEs, job creation and digital economy among others

The 2020 Budget announced by Finance Minister Lim Guan Eng seems to be covering most aspects including an announcement of RM70-million allocation for the Malaysia Digital Economy Corporation (MDEC) to set up 14 one-stop digital development centres in all states, including a new digital library in Johor.

Under the digitisation policy, RM50 million will be allocated to pilot a 5G ecosystem.

RM85 million has been tabled for the purpose of overcoming Johor’s congestion issue along the Johor Causeway and Second Link. The government also indicated that it intends to proceed with the RTS line although not much details were provided. However, according to Transport Minister Anthony Loke, Malaysia will announce its position on the RTS Line by 31st October 2019, in keeping with the timeline agreed upon with Singapore. The bilateral agreement to build the project was inked on 18th January last year after discussions between Malaysia’s Land Public Transport Commission (now Agency) and Singapore’s Land Transport Authority. The RTS Link once complete, will be able to carry 10,000 passengers per hour per direction, translating to an additional capacity of 60,000 users crossing the Causeway during peak hours.

“The economic situation and technology trends around the world are moving at a rapid and spontaneous pace. Catching up with these changes will require a lot of effort from everyone and all corners of Malaysia. We are glad to see that the 2020 Budget is more mature and holistic, acknowledging the equal importance on both physical and rakyat’s development to adapt to these changes and strengthen the progress of the nation,” said Datuk Ismail Ibrahim, Chief Executive of Iskandar Regional Development Authority (IRDA).

The Finance Minister also announced that RM42 million will be allocated for the construction of the Sungai Segget river treatment centre as well as RM30 million in allocation to enhance the state Department of Environment (DoE) and Chemistry Department.

RM95 million has also been allocated for improving the infrastructure and medical facilities such as in the Pontian Hospital.

“The RM95 million to improve infrastructure and medical facilities such as in the Pontian Hospital, will improve services provided for the people in the Pontian area,” said Johor Menteri Besar Datuk Dr Sahruddin Jamal who described the Budget 2020 as an inclusive budget which showed that the federal government was not only concerned about sustainable development but also about closing the gap with the state towards the objective of the Vision of Shared Prosperity 2021-2030.

The Ministry of Education (MOE) also continues to receive the largest allocation of RM64.1 billion in the 2020 Budget compared to RM60.2 billion in 2019.

Exco Lai Cai Tung, Tourism, Women Family, and Community Development chairman also shared that her department is pleased that more allocation is given towards women development and under the initiative #WanitaKerja (Women@Work), 33000 jobs will be created for women between 30 – 50 years who have stopped working for a year and more, and for those returning back to workforce will be given an incentive pay of RM500 a month for two (2) years. RM30 million will also be set aside to build childcare centres in hospitals and schools to encourage women to return to work.

As a whole, Budget 2020 has outlined a wide range of initiatives, action plans, fiscal measures and incentives seeking to address the challenges that Malaysia is facing, which include setting the new growth direction, intensifying growth momentum, addressing high cost of living and increasing the income level of the rakyat. 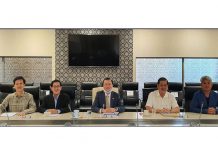 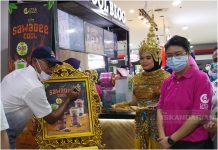 No Fake Soy Sauce in the Market 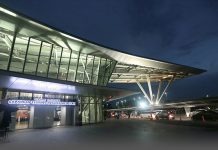 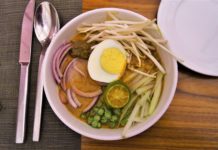 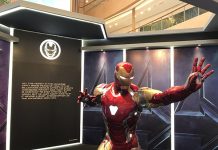 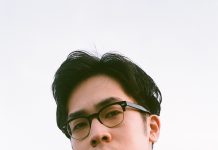 Charlie Lim Brought His ‘Check-Hook’ To Taiwan and Japan