Quick catch-up before he zooms off on another trip

We managed to catch Drew Binsky for five minutes after his talk at TEDxUTM to just say hello. The 27-year-old Arizonan native had been swarmed by fans who had wanted a picture, exchanging courtesy greetings with the line of eager but patient people. A vlogger is as a vlogger does, he was walking around with his big recording equipment and a bendy tripod – perhaps looking for what’s interesting to capture to inspire his 3.3 million combined followers across his social media platforms, showing parts of the world through his eyes.

He was having his quick lunch after the talk but graciously put his meal aside for a brief interview – he had to run to the airport to fly off to KL next. Currently living in Bangkok, Thailand, this was his fourth time visiting Malaysia, but only his first time in our state and city. Happy to have eaten his Nasi Lemak for breakfast, Drew said he especially loves the food in South East Asia. He makes travel videos to inspire others how the world is a safe place to be – of his travels to over 150 countries, he had never felt unsafe, nor robbed nor mobbed. He joked about being scammed a couple of dollars, but the dollars lost was nothing compared to the warmth he received from locals.

Growing up American and Jewish, he admits to have heard about stereotypes of Muslims. It was his visit to Malaysia in 2013 that proved him wrong about what he had been told to be wary of as a child – a Muslim-majority country but full of hospitable people, unlike what “they say”. At his TEDx talk, Drew shared insights and pictures from his travels, how his eyes opened up to “new sights, new smell and new culture,” and ever since knew he wanted to have a career planned around his travel lifestyle.

Just like his videos, all under five minutes, our time with him had been up. He had not had the chance to tour around our city but he plans to come back. You’re always welcome, Drew! 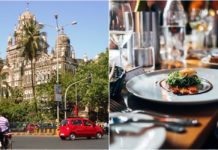 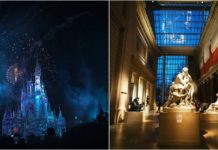 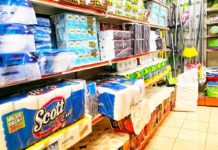 Don’t Contribute to the Tragedy of the Commons 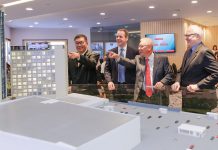 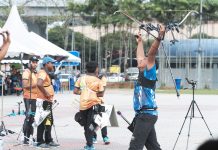 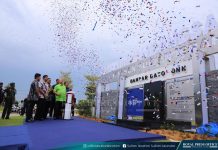