Ever since I was a kid, I was always in love with the circus and what it brought – The colours, the sounds, the atmosphere of joy and fun. With the arrival of the Moscow Circus to Johor, I get to relive a childhood dream of watching a circus performance live, and it was one of the best performances I’ve ever seen.

The Moscow Circus is on a whirl wind tour in Malaysia, wowing audiences up and down the country from their first leg in Padang Timur (Petaling Jaya) to their second and third locations at Queensbay Mall (Penang Island), and Prai Auto City (Penang Mainland) respectively.

With the tour making its way down to Puteri Harbour, Johoreans can look forward to an extravagant display of world-class acts from the 20th of November until the 1st of January 2019, all held under the largest Big Top circus tent in the country!

For over 100 years, Russian circus acts have been universally acknowledged to be the world’s pinnacle of circus arts, thrilling audiences around the word with performances that amaze, amuse and inspire. Proudly animal-free; the circus instead shines the spotlight on amazing human feats from high octane roller skaters, a mesmerising juggler, death defying high wire walkers and mind-boggling illusionists. Of course, the whole show is held together by the colourful performances of the circus’ own clown and its very own Ringmistress, the enchanting Karina Peace.

“Malaysia is truly a beautiful country to behold. After three locations, every one of us at the Moscow Circus, especially the performers and circus crew, have embraced the culture”, said Victor Pilipovich, Producer of The Moscow Circus Tour of Malaysia.

Ticket to the show can be purchased from an affordable price as low as RM50, all the way up to RM250 for ringside seats, and are available from www.proticket.com.my. There are even special deals whereby customers may purchase four tickets (Rear bench or Rear seat categories only) at 50% off.

Maybank card holders also enjoy a special 25% discount for tickets to the show (Ringside, Premium, Front bench seats only) throughout the show period.
For more information about The Moscow Circus, visit www.themoscowcircus.com.my 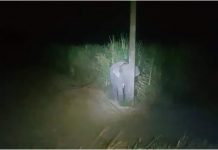 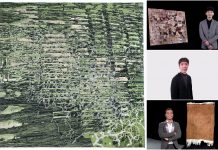 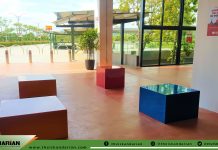 Ensuring that Culture, the Arts and Heritage Survive 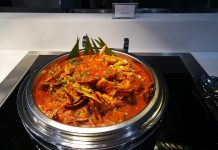 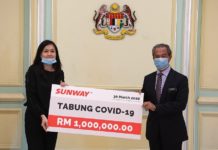 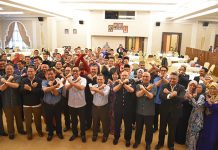