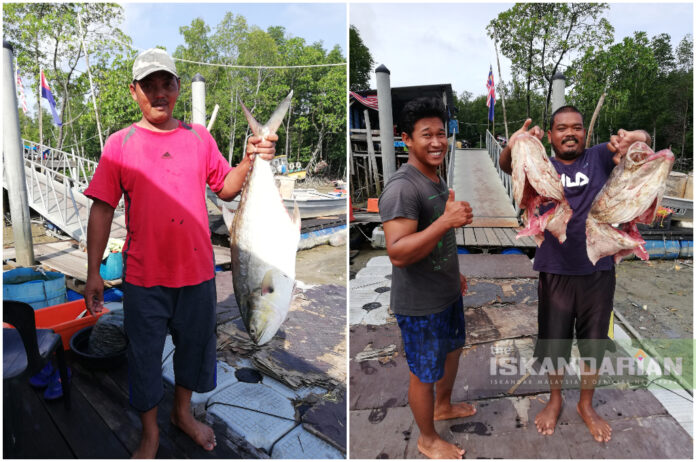 When Phase 1 of the Movement Control Order (MCO) kicked in on 18th March 2020, borders and businesses closed. This meant that when the fishermen of the western Tebrau Strait brought in their catch, there were no longer any customers to buy it. This either meant that they would have no income for the length of the MCO, or the middlemen would be stuck with the cost as there were no restaurants or factories open and operating. In the north and east of Peninsular Malaysia, tonnes of fish were being dumped and wasted as customers fizzled.

Under the Pasar Pendekar Laut initiative, Kelab Alami decided to raise funds to buy up large fish that no longer had any buyers, and donate them to those in need.  All across greater Johor Bahru, NGOs were scrambling to feed the hungry and there was always demand for fish.  Kelab Alami began to collaborate with a number of other NGOs, such as P2FA and Tara Foundation, as well as several other Iskandar Malaysia Social Hero Awards (IMSHA) winners such as Malaysian Red Crescent Society (MRCS), Ihsan Johor, Freemarket Johor, Yayasan Suria Johor Bahru and The Love Project. This ensured that the fish reached many more in dire need.

After 49 days and 5 phases of MCO, RM41,017 of fishermen’s livelihoods have been saved through the Big Fish Bailout. This works out to about RM892 per fisherman. RM11,694 was contributed by NGO partners who paid partially or in full for fish to be distributed to their wards. Overall, this meant contributions of fish to about 2255 individuals or families in low cost home areas, homes or shelters. Of this, RM17,457 worth of fish was sent to Gunung Pulai where MRCS is taking care of Johor Bahru’s street folks.

The Big Fish Bailout continued till the end of CMCO period and likely to be still carried out depending on the catch and funds. Contribution are welcome. Log on to https://kelabalami.weebly.com/store/p36/Sponsor_Fish_to_Feed_the_Needy.html to find out how your one contribution can have multiple blessings, or contact Serina at +60-17-6729367 for more information. 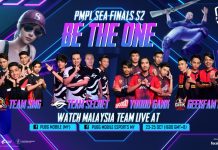 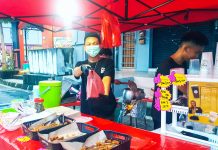 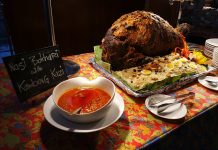 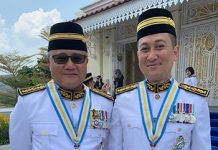