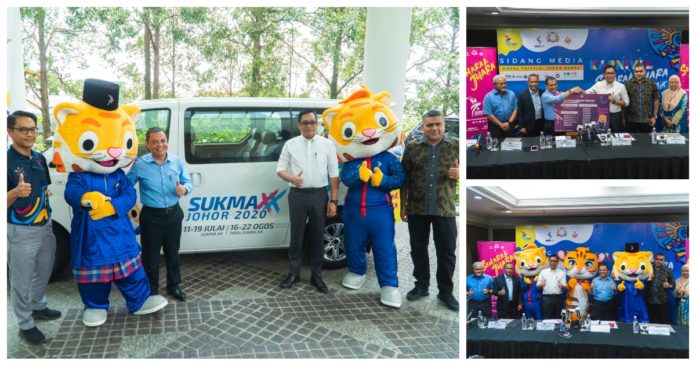 As a prelude to SUKMA XX Johor, the organisers through the SUKMA Secretariat have added the ‘Semarak Juara Carnival 2020’ to give the event an early boost and to ensure that the entire country knows that Johor will be hosting this year’s edition starting on 11th July 2020.

SUKMA XX Johor 2020, after a hiatus of almost three decades, will be given the glitz, glamour and all the trimmings by the southern hosts to ensure that it will be a sporting extravaganza which will not be forgotten too soon.

An array of attractions such as the Semarak Juara Sports Challenge 2020, agency exhibitions, healthy food booths, meet and greet sessions with Johor sports legends, sport events demonstrations, stage performances and guest artist appearances have been organised throughout the three-day event.

The carnival-like series will be held in four different states – Selangor, Kedah, Melaka, and Pahang, culminating with the finale at Stadium Tan Sri Haji Hassan Yunos, Larkin on 28th June 2020.

Chairman of Johor Youth, Sports, Culture and Heritage, Mohd Khuzzan Abu Bakar expects this year’s edition of SUKMA to be one of the most exciting since its inaugural edition in 1986. “We as the organisers are really excited and are eagerly awaiting the opening ceremony of SUKMA XX on 11th July,” said Khuzzan who was enthusiastic. “This edition of SUKMA is expected to be one of the most exciting with a total of 32 disciplines to be held including Silambam which will be a demonstration sport.”

He also added, “This is the second time SUKMA is being held in Johor which also hosted the event in 1992. The organisers are working very hard to ensure that all the venues are completed in time and nothing is left to chance” 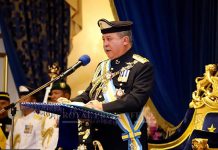 Need for Hospital in Pasir Gudang 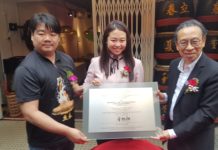 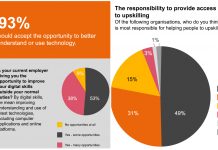