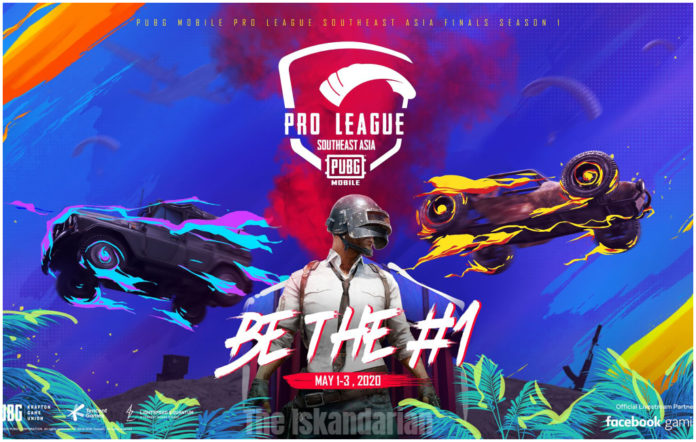 Team Yoodo Gank from Malaysia has been crowned as the champion team in the PUBG MOBILE Pro League Southeast Asia (PMPL SEA) Finals S1 which took place from 1st – 3rd May 2020. The winning team took home the top prize of USD30,000 out of the USD150,000 prize pool.

Team Yoodo Gank was one of the three Malaysian teams to battle against 13 other teams from across the region, in this competition. Additionally, Yoodo Gank also won USD3,000 and USD5,000 for the Most Popular Team and Gunkiller Player categories respectively. 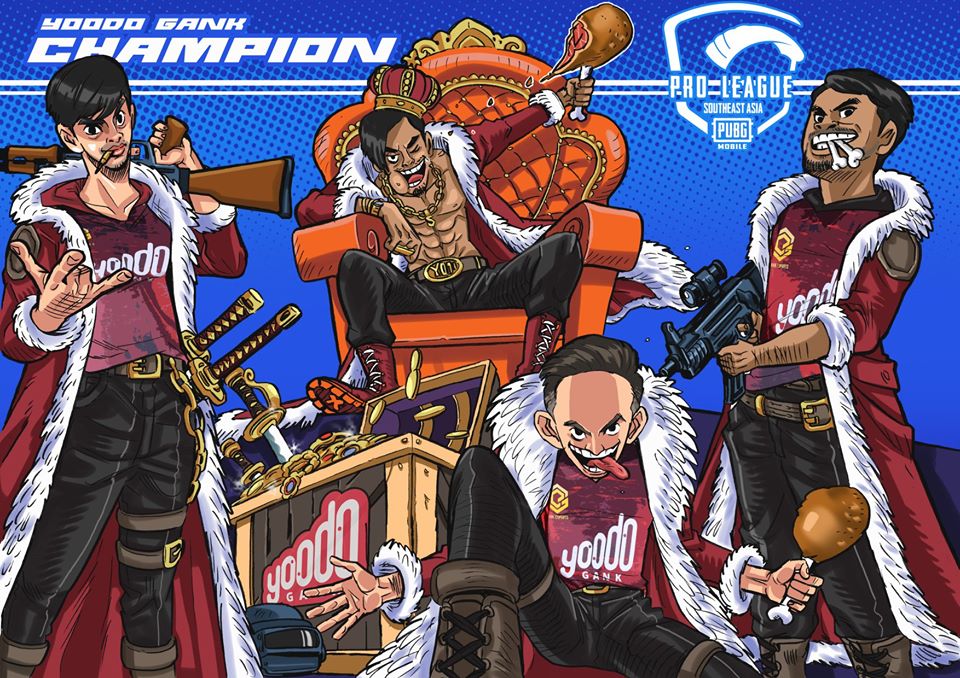 The winning teams will join three other teams, including Team Secret, also from Malaysia, that will now advance to the PUBG MOBILE World League. Team Secret secured a spot in the World League after being announced champions of the PMPL MY/SG S1 last month.

The PMPL SEA Finals S1 was streamed live on each country’s official PUBG MOBILE Facebook page. In Malaysia, matches were streamed via the PUBGM MY official Facebook page. 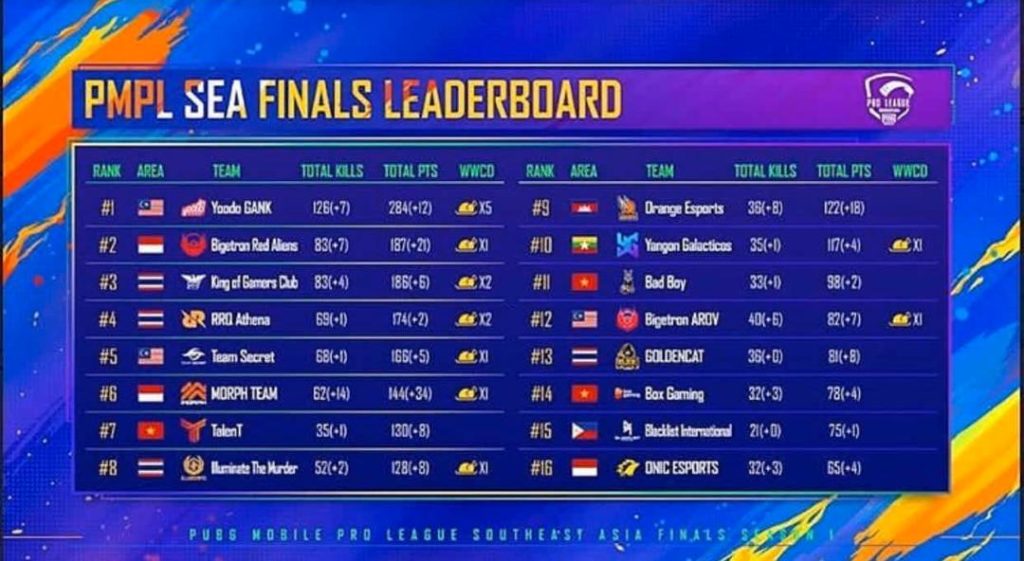 PUBG MOBILE is based on PLAYERUNKNOWN’s BATTLEGROUNDS (PUBG), a genuine royal battle phenomenon that brings excitement in the world of interactive entertainment in 2017. Up to 100 players plunge in parachutes to remote islands to battle in the winner-takes-all fight. Players also have to find and search for their weapons, vehicles, and supplies, and defeat every player on the battlefield. Not only that, players will be spoiled with rich and tactical visuals, and then players will be forced to enter the game zone which is getting narrower.

All the Useful Websites That You Need 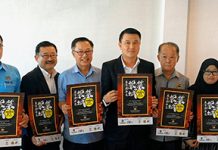 Guide to calculate your net worth