For the 22nd event running, DrinkEntrepreneurs Johor Bahru (DEJB) has successfully brought the local community of start-ups and corporate professionals together to network and mingle at its October 2018 event. The latest DEJB co-hosted at Champions Sports Bistro, The Puteri Pacific, had attracted over 100 participants and registrants to the venue.

Each DEJB event is a one-of-a-kind experience, designed to feel casual and welcoming for participants to meet a wide range of people and share good conversations. DEJB partners with the best co-working spaces and local communities in the start-up ecosystem, inviting a diverse crowd to a specially curated venue for its every event.

“At DrinkEntrepreneurs, we believe life is about creating great human connections. We’re Johor Bahru’s most relaxed after-work social for the start-up scene and beyond, and we hope to attract an eclectic audience from all walks of life who enjoy inspired conversations,” said Suphier Goh, the Co-founder of DEJB.

Commenting on the local networking scene as a whole, Goh believes that DEJB champions not only the local, but a global way of working and connecting by encouraging more collaboration and purpose in the way business and relationships are built.

“DrinkEntrepreneurs is not just an event – it’s a movement that is slowly but steadily becoming a key connector in local entrepreneurship scenes,” she further added.

Since DrinkEntrepreneurs pioneered in 2013, the free flowing open-format event has fast become unique in the JB scene, of which very few events can boast stronger word of mouth, or a more loyal following. Initially launched in Paris, DrinkEntrepreneurs has since gone global with events organised in over 30 cities around the world such as Shanghai, London, San Francisco, Buenos Aires, Kuala Lumpur and now in Johor Bahru.

Further details can be found on their Facebook page @drinkentrepeneursjb. 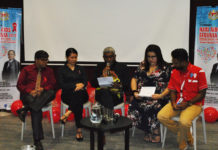 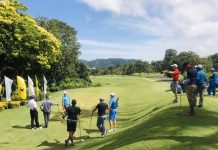 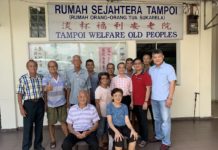 You Vs Food Attracted 31 Participants of Different Ethnicities on Merdeka... 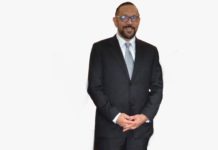 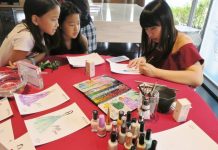 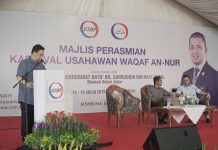