The promotion of E-sports by Johor Sports

Johor Sports Today has set another new benchmark in promoting and developing electronic sports or e-Sports in the state of Johor when it signed a Memorandum of Understanding (MoU) with a local company ConsoleWar at a ceremony held in Johor Bahru.

Under this agreement, ConsoleWar will be responsible for implementing the 4 Series eSports Fifa19 Challenge competition with the first series which began end of September at Galleria @ Kotaraya, Johor Bahru. For the first Series, ConsoleWar targeted a total of 256 entries.

“Sports Johor had estimated about 5000-10000 people to attend and watch this competition, which is a good platform for promoting electronic sports or e-Sports amongst the community. Hopefully through these series of competitions we will be able to unleash new potential talents that we can look to develop to represent us nationally and internationally”, said On Jabbar as the head of Johor Sports Executive.

During the press conference, it was asked what are their plans for development of talent in other video games as well as the inclusion of female participants, “We have plans next year in mid-May to create an event that integrates 7 games into one event, and we would like to get more female players to attend as currently in Malaysia, we only have 1 professional female gamer for Fifa, unfortunately she won’t be attending the tournament, but in future, we definitely would like to get more female players involved,” said Nazirul Afiq bin Mohd Amin.

“I would like to congratulate Johor sports for their efforts. Young people in Johor will be happy and may look forward to something new to join. E-sports is a new era of sports and this is what they hope for from the state government,” Tuan Mohd Khuzzan Abu Bakar said about the competition. 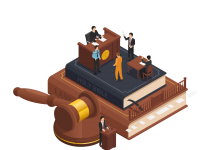 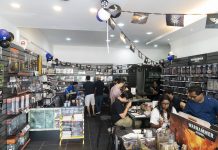 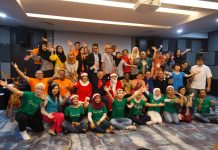 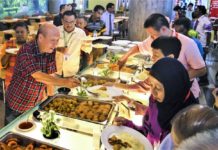