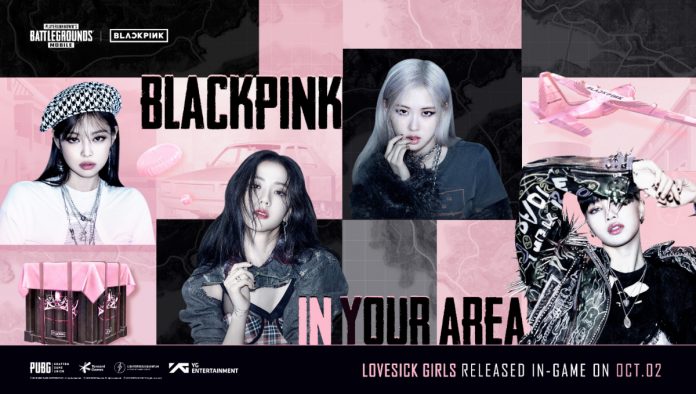 As world-renowned K-pop female group BLACKPINK releases its highly anticipated first full album titled “The Album” to hundreds of millions of fans around the world, PUBG MOBILE drops in more collaboration updates with BLACKPINK-themed content for both players worldwide and BLACKPINK fans (also known as Blinks).

From now through 2nd November, players can check out BLACKPINK’s latest title song “Lovesick Girls” from The Album in PUBG MOBILE, among other collaborative in-game content.

Upon logging into PUBG MOBILE, players can listen to the title song “Lovesick Girls” in the game lobby. “Lovesick Girls” replaces BLACKPINK’s “How You Like That” which was previously played in the lobby.

PUBG MOBILE players and Blinks alike will also get to enjoy special in-game themed content and visuals in conjunction with the release of BLACKPINK’s new album release.

From 2nd – 8th October 2020, players will see special collaboration billboards in the New Erangel map. Additionally, for a whole month starting 2nd October, the PUBG MOBILE airdrop plane will be painted pink and will sport the BLACKPINK logo.

During that period, airdrops will feature colour themes and The Album icon, while releasing pink smoke when it appears in battlefields.

Since 24th September, PUBG MOBILE has unveiled multiple content and events in collaboration with BLACKPINK for players’ enjoyment. These include themed lobby visuals, loading pages, and in-game events for fans to win exclusive rewards.

After making debut back in 2016 with ‘SQUARE ONE’, BLACKPINK heralded the birth of a major rookie group by captivating the public. The group then grew as global artists by releasing mini albums ‘SQUARE UP’ and ‘Kill This Love’ and proved their global popularity by completing their world tour in success. The group also verified their influence by performing at ‘Coachella’, the biggest music festival in the United States. After proving their global presence through ‘How You Like That’, a song full of charismatic Hip-hop sounds, released back in June, the group is now ready to renew their own best record with ‘Ice Cream’, collaborated with Selena Gomez, prior to the upcoming release of their first studio album on 2nd October. 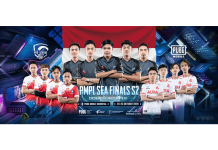 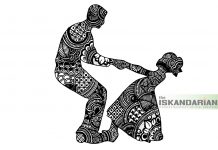 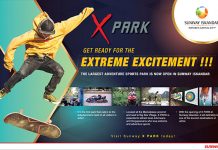 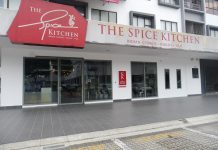 Chat over Chaat at The Spice Kitchen 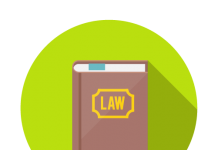 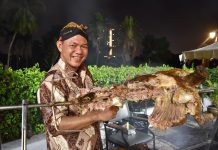