This was their third annual visit to the Home since 2018 that houses residents aged between 65 to 88 years’ old.  Their first visit was back in February 2018 during Shiok Fu’s Presidency of the Rotary Club of Johor Bahru for RY2017-18.

As each resident has to take care of their own daily necessities, it was important to present them each with necessities like rice, beverages, food items, Tiger Balm ointment and Cap Dua Singa medicated oil.  They also received ang pow and oranges for the upcoming Chinese New Year.

Besides spending meaningful time, Shiok Fu and his friends hosted a Chinese New Year lunch at a restaurant for the residents.

This gesture for the elderly residents is much appreciated as they do not have their families to celebrate with during the Chinese New Year.

It is hoped that more corporate entities or individuals would step up and do their part to bring joy to the elderly and the less fortunate especially during festive seasons.

The first Quarter of Johor MATTA Fair 2019 Premiered in Capital...

Get To Know Who Is Nominated in Women of the Future... 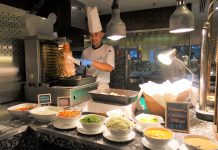 Indulge In A Feast Fit For A King 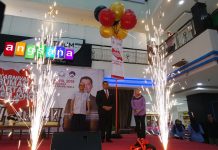 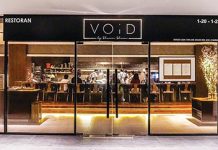 Zooming in on Zoanthids