When you think of the Lunar New Year, you think of fireworks, lion dances, dragon dances, and drums and let’s not forget all the food that the traditional holiday brings with it and that’s exactly what Amari Johor Bahru showcased.

With an amazing performance for the public in their hotel premises that started all the way from the concierge, up to the lobby. People were coming in early expecting a beautiful display of firecrackers and lion dancing, and they were not disappointed. It was free entry for the public to come in and enjoy the performance and the many photo opportunities it brought.

The yearly event was held as a way to start the Lunar New year of with a bang. It is traditionally believed that the lion dancers and firecrackers bring good luck and drive away evil spirits. In some of these performances, the lion may even bite people on the head to bring good luck. As for the dragon dance, it is believed that the longer the dragon the more prosperity and good fortunes are to be attracted. Dragon dances are often led by a performer controlling a “pearl”, a sphere representing wisdom that the dragon chases. 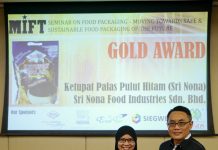 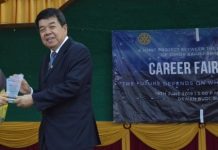 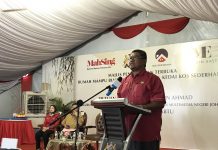