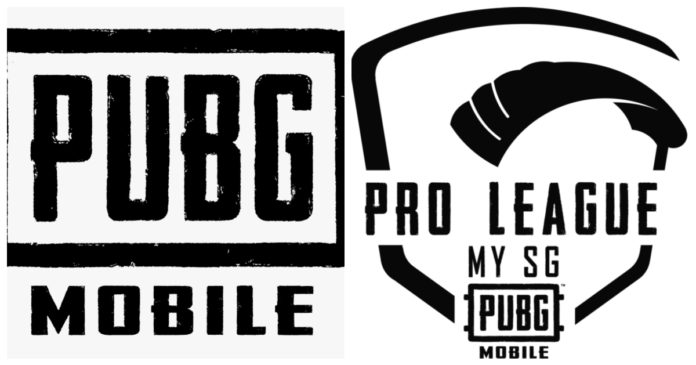 16 teams from Malaysia and Singapore have qualified for the PUBG Mobile Pro League (PMPL) 2020 S1 Grand Finals, after having concluded the three-week long PMPL 2020 MY/SG S1 round-robin. The teams are:

These 16 teams will battle for the number one spot in the Grand Finals, which will secure the winning team a USD 15,000 prize out of the USD 50,000 prize pool. The top team will also be directly seeded into the PMPL 2020 Global Finals.

At the same time, the top three teams that emerge from the Grand Finals will also get to compete in the PMPL 2020 SEA Finals, where they will go against teams from the Southeast Asia region, including Vietnam, Thailand and Indonesia.

The PMPL 2020 S1 Grand Finals started yesterday (13th April) at 12pm and will run until 15th  April 2020. The games will be live-streamed on the official PUBG Mobile Facebook page for fans to catch their favourite teams in action.

The PUBG MOBILE application is available for download for free on App Store and Google Play.

PUBG MOBILE is based on PLAYERUNKNOWN’s BATTLEGROUNDS (PUBG), a genuine royal battle phenomenon that brings excitement in the world of interactive entertainment in 2017. Up to 100 players plunge in parachutes to remote islands to battle in the winner-takes-all fight. Players also have to find and search for their weapons, vehicles, and supplies, and defeat every player on the battlefield. Not only that, players will be spoiled with rich and tactical visuals, and then players will be forced to enter the game zone which is getting narrower.

The Working Girl’s Guide to Surviving Singapore on a Budget

Say Hello to a Happy Christmas at Ramada by Wyndham 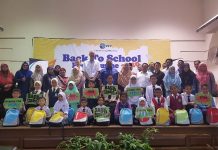 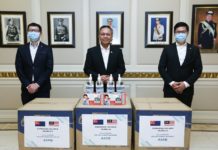 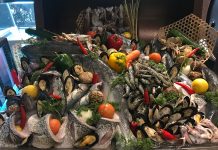 Barbeque of Meats and Seafood by the Straits 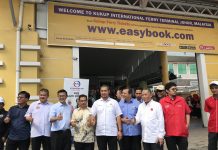 Harleys Hitting Back at the Road