Former Marlborough College Malaysia pupil, Terrenjit Gill, who left in June 2019, is making a significant impact during his first year of his National Service in Singapore serving as a combat medic.

Before he goes off to study Medicine at university, Terren has engaged in operations involving the setting up and running of medical posts in foreign worker dormitories. He has also provided valuable assistance to doctors by conducting patient triage, registration, ECGs and swab tests.

“As a medic this is where I can actually practise what I’ve learnt, and put it all to good use in a real life scenario. It is no longer a series of simulations,” said Terren.

Terren is among 100 soldiers from the Singapore Armed Forces Medical Corps deployed at the Expo community care facility since 22nd April 2020, looking after an estimated 1000 COVID-19 patients at any one time.

Alan Stevens, The Master said, “Our central tenets of Compassion, Companionship and Conversation are encapsulated in what he is doing on the front line and we wish him every success with this vital work. What a great representative of Marlborough College Malaysia.” 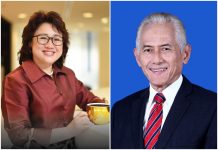 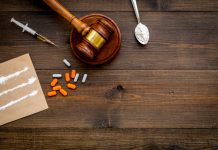 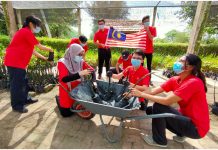 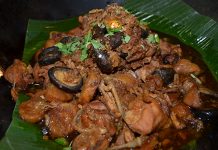 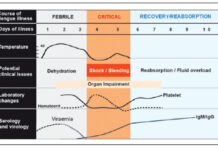