Fancy being a captain of your own ship in a vast ocean of balls or the ruler of your very own castle? These are the questions that only children might be able to answer.

The 18th of July marked the reopening of FÄNPEKKA, an indoor playground located in AEON City Tebrau that realises the Finnish concept of learning while playing. While this concept might be new to South East Asia, the Finnish education system has long been held in extremely high regard as they have consistently been at the top of Europe’s academic rankings for close to 2 decades.

The success is heavily accredited to the Finnish way of prioritising the well-being and creativity of children and to develop positive social skills like respecting one another and sharing with their peers. The Finnish believe that the foundation of their education and future undertakings start before school and it is why the children in Finland do not formally start school until the age of seven.

With that concept in mind, FÄNPEKKA opened its doors to 120 children from Tadika Kemas Pasir Gudang and Tadika Kemas Plentong to have a go with the brand new amenities such as the trampoline room, a fluffy ball room, a writable light wall and upgrades to their existing equipment.

The indoor playground is split into six sections namely the Lasten Castle, the Lasten Ocean, a Toy Corner, an Assembly Leikkimökki, a Workshop for DIY crafts and the Role Play village where children are given the opportunity to play in specially designed pieces that mimic a marketplace such as an ice cream store, a burger joint and even being a firefighter.

Brought to us by AEON Fantasy Malaysia, the organisation spearheading the in-house amusement section, Managing Director Naritomo Yamazaki aims to encourage children’s independent growth and to foster their ability to adapt to changes through types of play that focuses on the brain and mind.

The new admission rates are RM62 for children and RM12 for an accompanying adult for a one day pass with unlimited entries. Not forgetting the parents, there is also a special collaboration with SDS cafe where guardians can dine while taking a break. If you have children under the age of 12, it might be a good opportunity to expose them to a different culture of play learning at FÄNPEKKA. 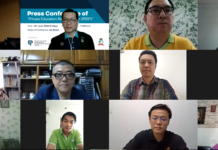 Saving Private Education: PEEAM to Table a Recovery Proposal to the Government 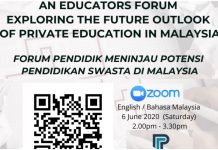 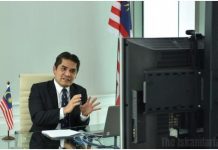 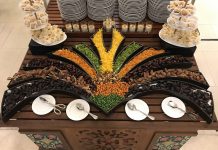 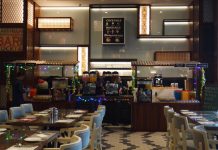 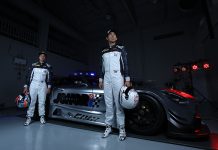 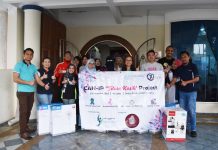